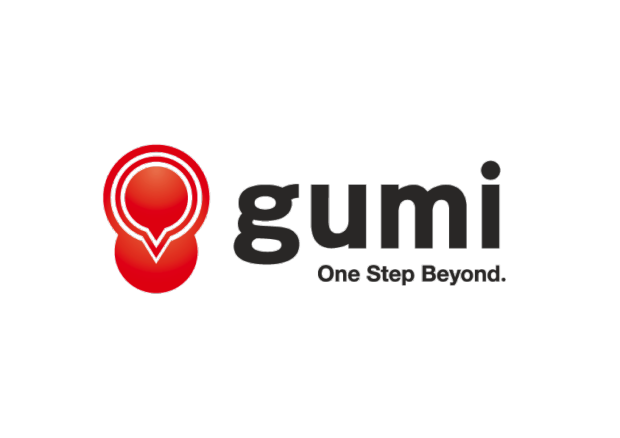 LONDON, 7th of February 2019 – Flexion Mobile Plc (“NASDAQ: FLEXM”), the distribution company for Android games, today announced that it now offers game developers a Plugin for Unity. The new Plugin makes games written for Unity compatible with the Flexion distribution platform while still in development. Unity is the most popular development platform for mobile games, with approximately 50% of all new mobile games being developed in Unity.

The Flexion platform gives developers access to all major distribution channels outside Google Play without requiring additional work, as well as giving them access to Flexion's other services. These services include channel management, promotions, user acquisition and customer support. Flexion currently provides its services to Amazon, Samsung, One Store, KDDI and other regional android stores.

“Unity software has gained a lot of traction with mobile game developers worldwide and it is strategically important for us to support developers that use it. The new Flexion Plugin increases our access to developers and adds another method to get integrated with new app stores. Over time this will drive top line growth for Flexion. It is of course great news to have signed a new title from gumi who will be the first to use it. THE ALCHEMIST CODE is a strong mid-tier title with great KPIs and will initially be launched in Samsung Galaxy Apps, says Jens Lauritzson CEO of Flexion Mobile.

Sign up to receive updates from Flexion Mobile here.

Flexion makes it easy for Android developers to maximise the growth potential of their games and offers a distribution platform. Its unique technology has solved a distribution problem for developers. At the core of Flexion's patent pending technology is the enabling and enhancement software that lets developers distribute one version of their game in multiple channels. As a result, game developers can reach new channels without having to make any changes to the game code. Flexion is integrated with global stores such as Amazon and Samsung and leading regional distribution channels in India, South Korea and Japan. Flexion Mobile Plc is listed on Nasdaq First North, Shortname: FLEXM. Certified Adviser is FNCA Sweden AB, +46(0)8-528 00 399 info@fnca.se.