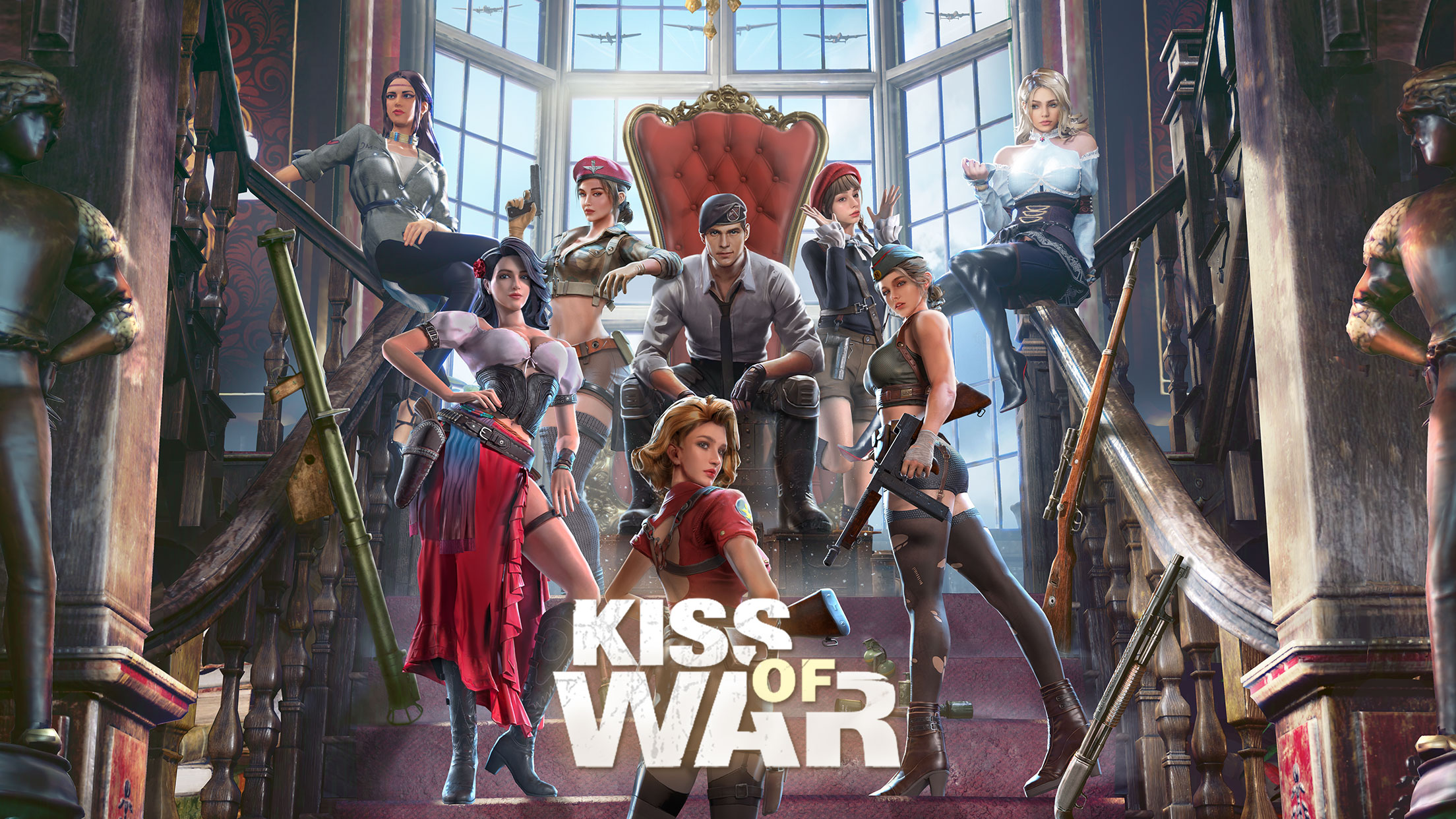 “We’re delighted tap4fun has chosen to work with Flexion,” says Jens Lauritzson CEO of Flexion Mobile. “We understand the alternative app stores in depth. Flexion has people with expertise, experience and technology that no-one else can offer. We look forward to bringing new paying users to Kiss of War.”

Kiss of War is a war strategy game where players unite commanders to eliminate invaders and achieve world peace.

Flexion previously announced it generated $50 million in revenue for Android game developers in the last 12 months by bringing games to the alternative app stores.