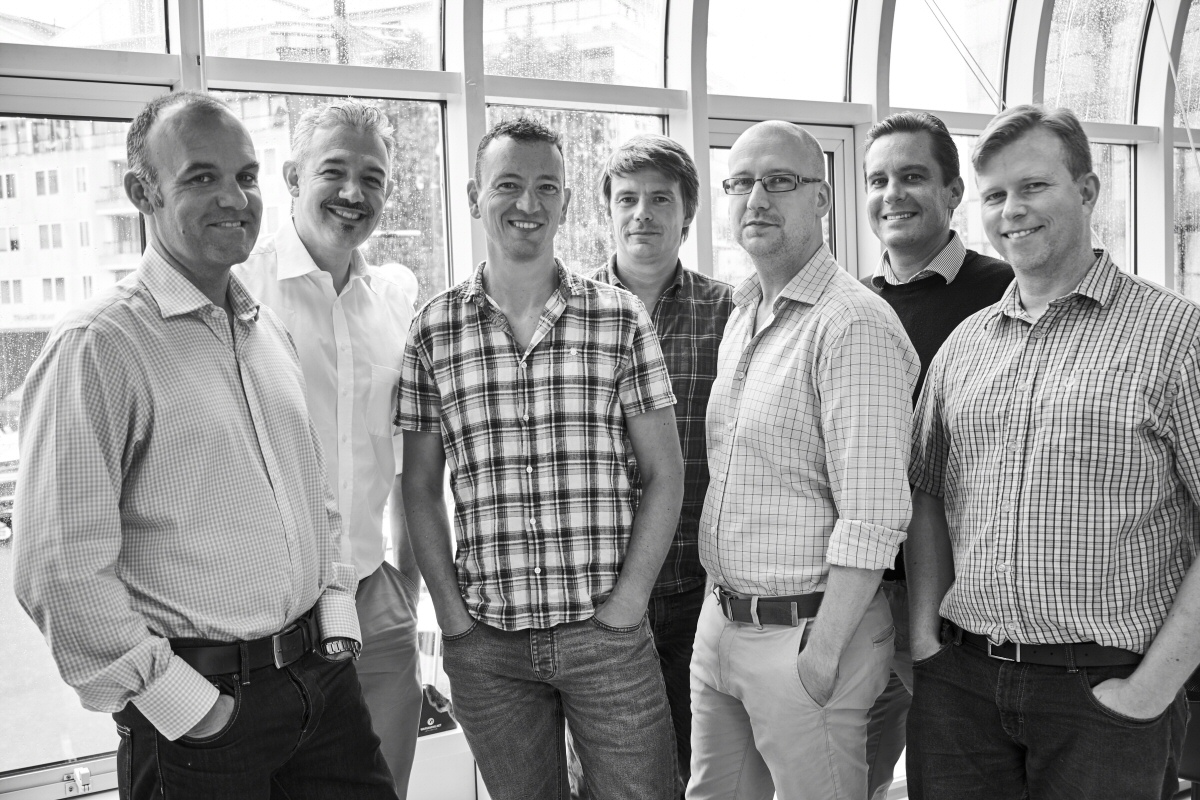 Note: This is an in-house translation of a news article originally published in Swedish on www.vafinans.se. Go here to read the original article.

STOCKHOLM (Direct) The market for mobile games is changing, partly due to regulations and partly through the arrival of new players who change the rules. These are drivers that help Flexion Mobile says CEO Jens Lauritzson in an interview with Nyhetsbyrån Direkt.
"Our core business-in app purchases is growing fast, with 371 percent in the last quarter. This is where our focus is," says Jens Lauritzson and continues:
"We will be the biggest player in the alternative Android market. Now it's worth $ 2 billion but within two to three years it will be worth $5 billion," says Jens Lauritzson.
Flexion listed on First North at the beginning of the summer and has developed a distribution platform that makes it easier for game developers to reach the entire Android mobile game market.
"Our strategy is for a game developer to be able to earn at least 10 percent more if they also launch games outside of Google Play," says Jens Lauritzson.
The dominant players in the mobile app marketplace are Apple App Store and Google Play and the current state of the market resembles a duopoly. They control a market worth more than $ 60 billion.
"We focus on android games that can earn more than $100,000 a month on our platform and now it is all about scaling up by getting more titles. We now have a handful of titles in this order of magnitude," says Jens Lauritzson, and continues:
"Capacity is available so we can now add three major titles per month and next year we will have a lot more games on the platform."
The kind of developer that Flexion targets are primarily those in the 30 -100 on Google Play's top grossing rankings. These have as big costs but not as big revenues as the top 10 such as King, known for Candy Crush Saga, Niantic who made Pokemon Go and Supercell who developed Clash of Clan.
"Paying as much as 5-20 dollars per user is difficult for the smaller developers, so they are more dependent on free promotion and organic traffic. That's what we offer," says Jens Lauritzson.
The market inside Google Play is highly competitive. It forces developers to spend a lot on marketing to attract users to their games.
"On top of spending a lot of on marketing, they will also pay 30 percent of the revenue to Google Play. For the smaller games, it means less profit," says Jens Lauritzson.
To only work with Apple and Google will not be as obvious in the future. Some game developers have already begun going straight to the consumer. For instance, Epic Games has chosen to by-pass Google Play with Fornite, the biggest game in the market right now.
"When we met Samsung recently, we understood that their intention was to start launching more games exclusively through their " Game Launcher "as they did with Fortnite. All these big players are planning for the distribution of games and it helps us grow" says Jens Lauritzson and continues:
"In China, mobile manufacturers have long been using their own" app stores ". It's a natural development and it will be the same in other markets," says Jens Lauritzson, and continues:
"Huawei has one of the largest app stores in China. Xiaomi, another major mobile phone company in China, also has its own preinstalled app store. Now they have both launched their app stores outside of China."
For Flexion, the Chinese market is interesting as game developers there have become increasingly keen to reach outside the domestic market. This is since the Chinese state temporarily decided not to allow any new games due to changes in the domestic licensing process.
"China will be one of our largest markets. Flexion already has a game, Legacy of Discord, which is a top 50 game from China, developed by Yoozoo Games, listed on the Shanghai Stock Exchange. This is a really good reference" says. Jens Lauritzson and continues:
"It's much easier for us to sell a case now, as we already have Chinese titles. We have a long list of game developers who want to use us."